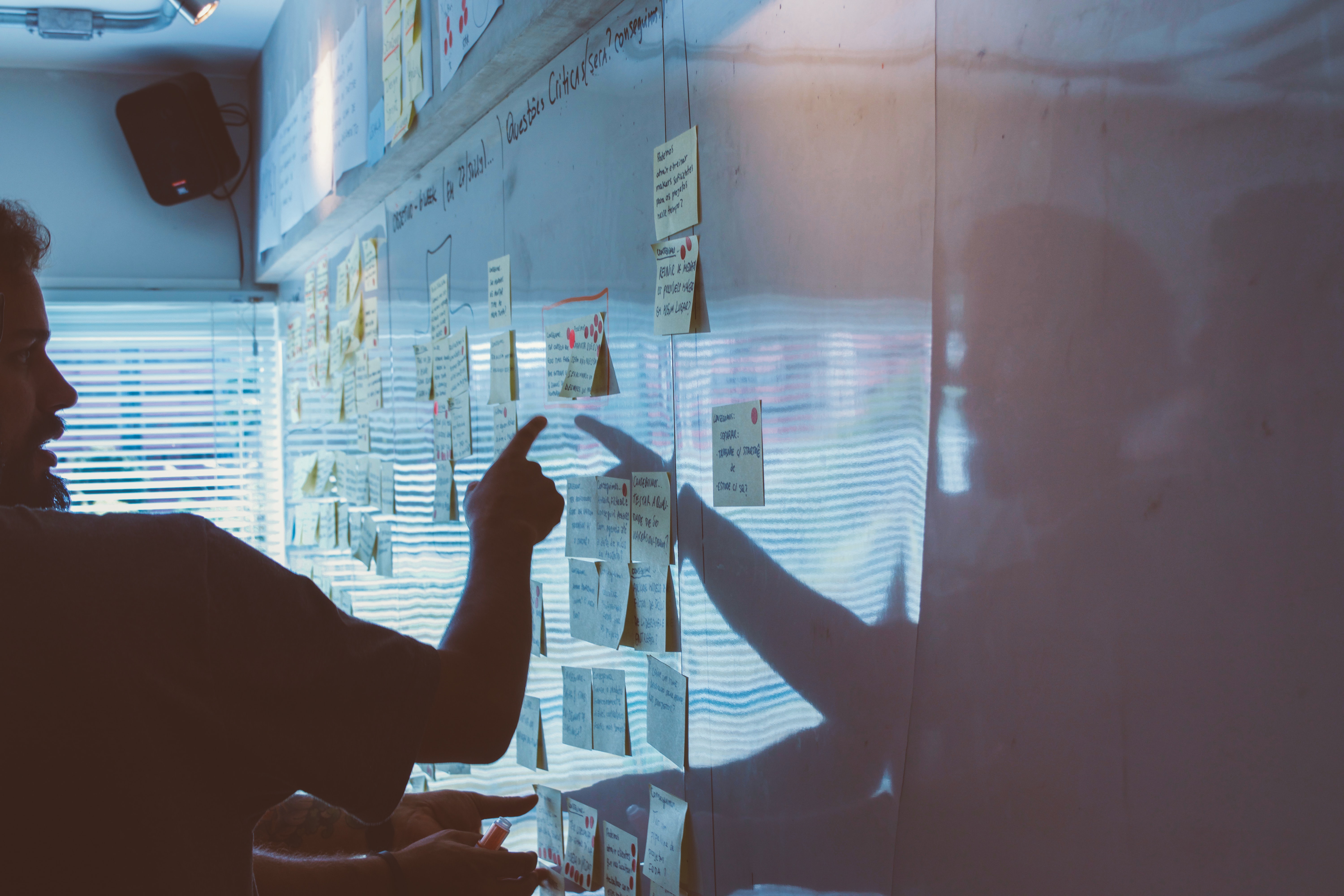 You have probably heard that only 10% of all startups survive – some even say that the number is as low as 8%. This means that less than one entrepreneur out of ten will transform their idea into a profitable business. And even then, the results might not exactly arrive as one would expect.

This was certainly the case for Octo, a Netherlands-based high-tech company founded by three architects and aspiring entrepreneurs.

Learning how to fail

When Octo was first founded in 2015, the product offer looked nothing like what it is today.

The three cofounders, as it often happens, saw a problem and thought of a solution that could be made into a product. Convinced that theirs was a promising idea, they founded Octo and plunged into the unknown.

The first year and a half was “the most difficult, filled with insecurities” recounts Dirk Huibers, cofounder and CEO at Octo. Those difficulties and insecurities were brought by a problem quite common in the startup world: product-market fit. Or rather, product-market mismatch.

As mentioned, this issue is not uncommon within the startup environment. In fact, the number one reason that brings startups on the brim of failure is a missed product-market fit. As many others, Octo run into this problem at the very beginning. They had plenty of entrepreneurial spirit, innovative thinking and a product that worked. What they didn’t have were enough customers.

The key to survive

So here’s where things became interesting. Octo started to become aware of their problem and instead of pushing on with same solution, they stopped and reassessed. They started asking their clients what their needs were. And their customers certainly didn’t come short.

By intently asking questions and carefully listening, Octo moved head on towards their first pivot. From that moment on, Octo “started working on what was needed instead of what they thought was needed” as Marieke Dijksma, cofounder and CTO, said herself.

Little by little, question by question, the Octo cofounders found themselves “in the right place to stumble in the right direction”. Through a question-based business development approach, Octo started growing.

The rest is history.

From their first pivot to now, Octo kept expanding. Not only did they add new and much needed products to the market, but they also curated their growing team.

Five years later, Octo is ready to scale up. When asked about the anecdote that always makes her smile, cofounder and COO Tara Campagne replied:

Our updates in your inbox

Don't miss out on any of our updates. Subscribe to our newsletter and be amongst the first ones to know about our developments.

Thank you! Your submission has been received!
Oops! Something went wrong while submitting the form.